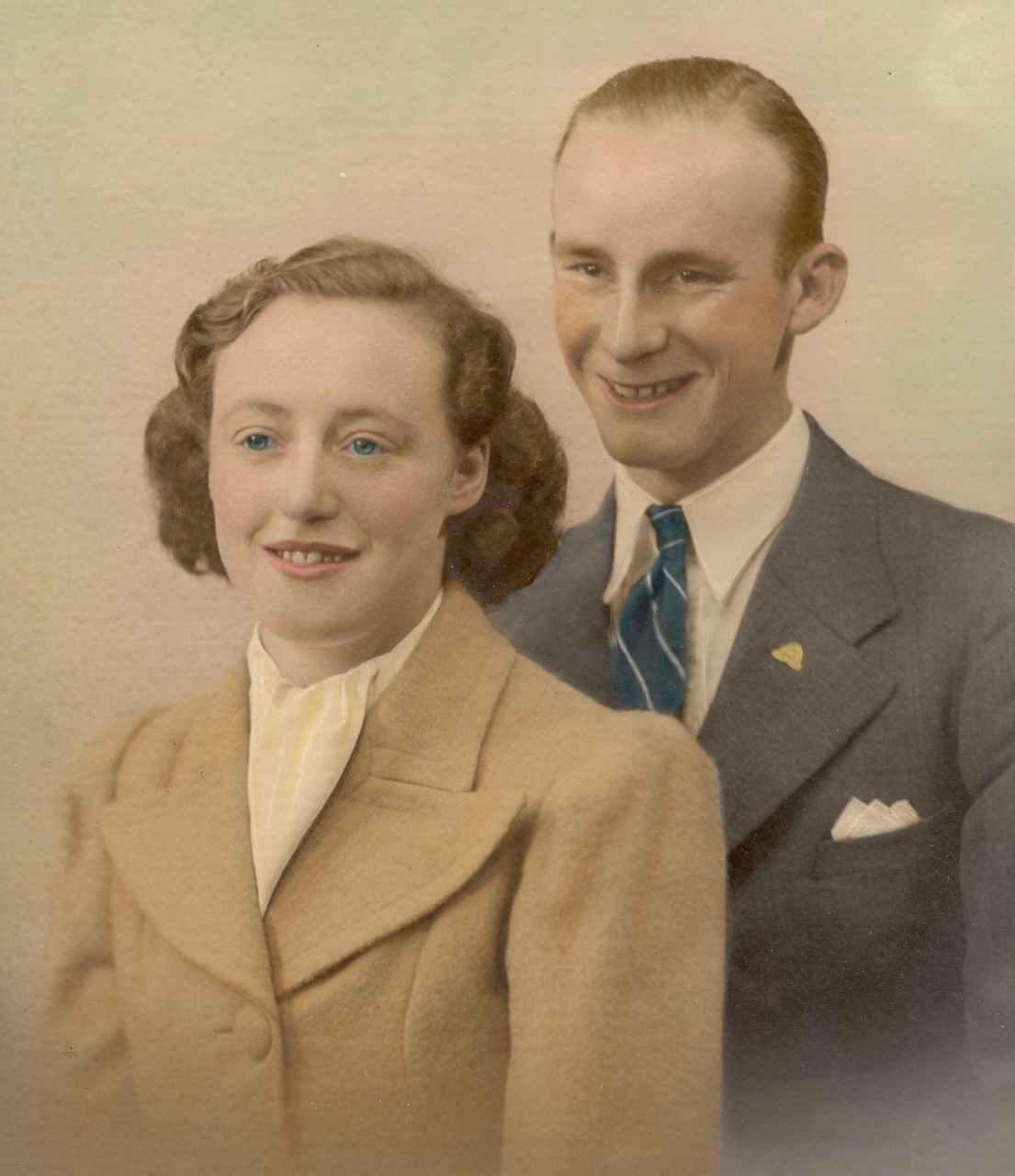 Mary Henderson was 18 years of age when she died. She was living at home with her family of a father William a joiner,  mother Margaret and 3 older brothers.

Mary was probably born in Scotland along with her older brothers before her parents moved to Alnwick. Her two younger siblings were born here.   On the 1841 census the family were already living in what was then the newly-developing area of Howick Street. There were only 11 properties in Howick St at the time. Her brothers John and Robert both went on to be joiners. Brother George became a blacksmith.

Father William may have played some part in the design of their home and adjoining workshop/yard. A significant fact is that the house was built with its own clean-water supply.

No 5 Howick St remained a carpenter’s yard through several different owners, until the Nettleships set up business there in the 1900’s as fishing rod manufacturers (one of their rods is in Bailiffgate Museum). That family was to suffer a tragic blow also, as both their sons died in the First World War.

Additional facts about 8 generations of Hendersons from a descendent, Ian Henderson, from Australia:

Second child Robert, born 04 Jan 1821 moved to Cork, Ireland were he married Alicia Gaul on 27th Dec 1852.  They had 4 children in Cork Ireland, then left on the ship “Galloway” arriving in Melbourne Australia 25th Nov 1866.

They settled in a place called Bacchus Marsh about 30 kms. NW of Melbourne the following year on 13th Dec 1867, having a 5th child George.

I married Vonnie Prince on the 8th Feb 1973. Our daughter Amber, born 6th July 1975 married Bradley Carbery on the 10th Feb 2001.  She has kept her maiden name & they have 2 Children; Chloe Henderson-Carbery born 8th July 1999 and  Lilly Henderson-Carbery born 3rd Dec 2002 . We all have lived, and still live in the suburbs of Melbourne.

Most of us are very handy though, doing our own renovations etc. I at the moment are building an outside bathroom for a friend 3m X 3m shower, toilet & hand basin as they are going to put a swimming pool in nearby”.