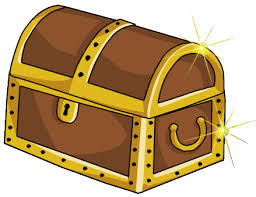 In this project we  captured and share for posterity a range of memories of those who have worked and lived in the Alnwick area.

How Milk was delivered in former Times 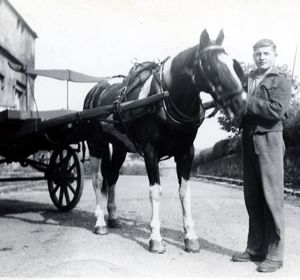 Dougie Hedley explains how a mans best friend was his horse                  Tony  when delivering milk around Alnwick by yourself at 15.

How Percy House became a haven for students from all over the          world.

Jamie and his Music. How a gifted player views his art..

The charming Lindley children (plus dog)  tell the story

( For other audio memories of Percy Terrace  go here) 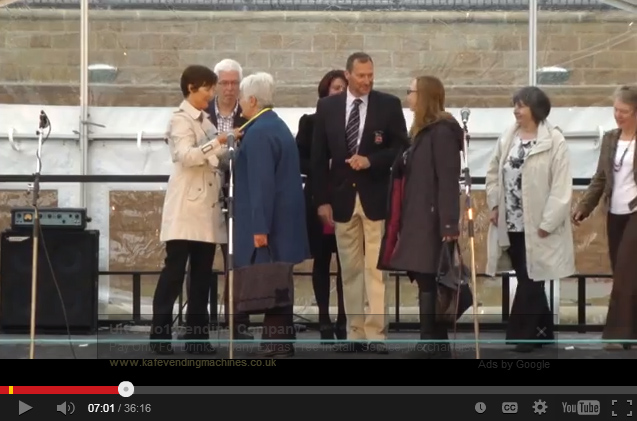 Northern Flame- inspired by the Olympic Torchs journey through Northumberland in 2012,

This film relays the stories, heritage and culture of  just some of the folk who live here.

Visit of the Prince of Wales 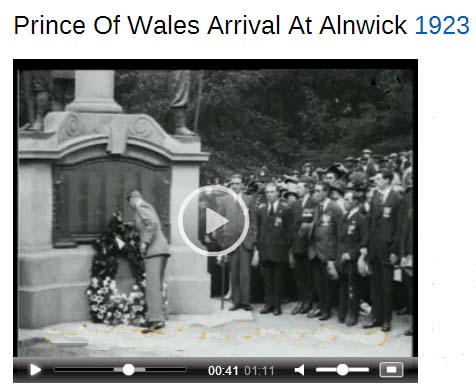 arrives at Alnwick station in 1923

and visits the War Memorial