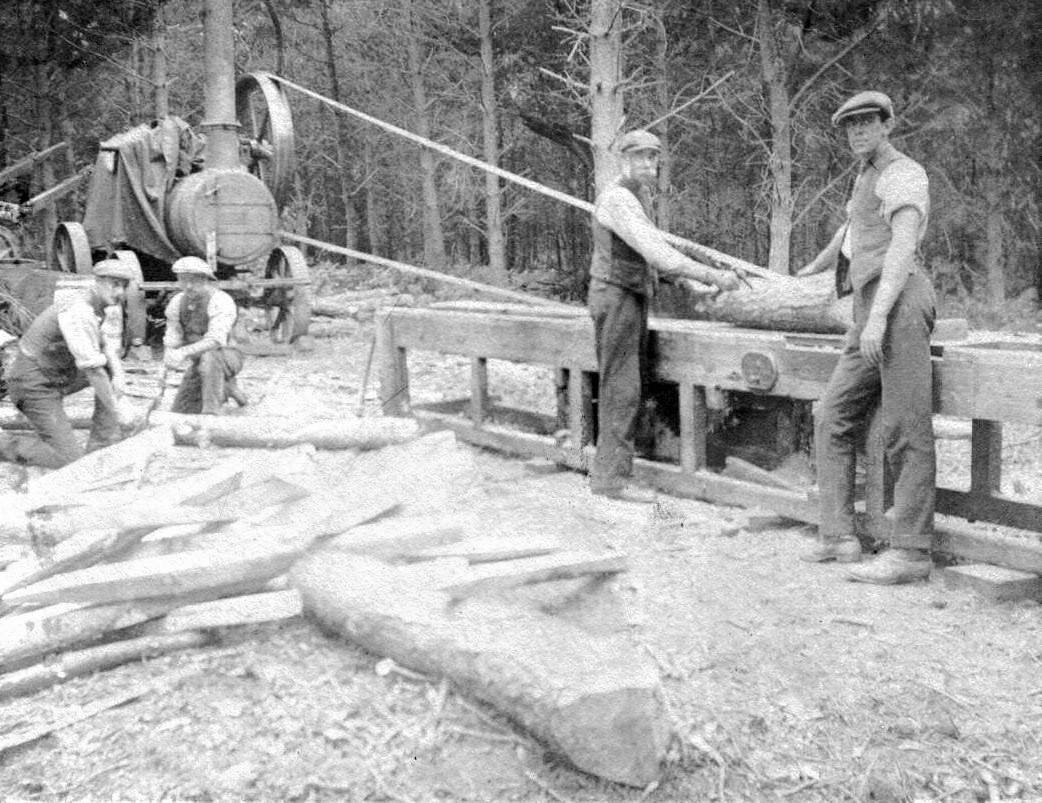 Edward, Sarah and family settled in Clayport Street where he worked as a sawyer, perhaps for the Duke in the sawmill in Hulne Park. Of their six sons, two died in infancy, Robert became a joiner by trade in Bondgate and married a Dorothy but they both died young. Only the sixth son, Edward Jnr. can be fully traced. He became a shoemaker, one of the most common trades in Alnwick.

On the 1851 census  widow Sarah  was a “mangle woman”  helping  daughter Jane now 34 and Jane’s daughter Mary. This Mary was born in1834 and baptised with the name Wilson. Jane had another daughter, Jane Ann Wilson Davis, but never married Dr.William Wilson, father of both daughters. Aged 59, Jane married John Dodd. They later moved to Gloucestershire. Eldest daughter, Mary Wilson married John Douglass, a Scottish engineer and their descendents went on to found the Douglas Motor Cycle company. 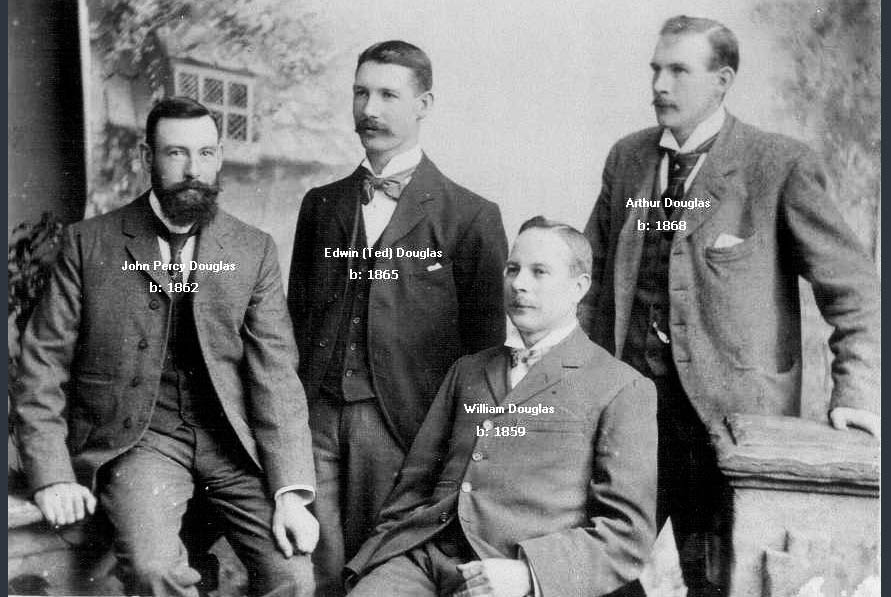