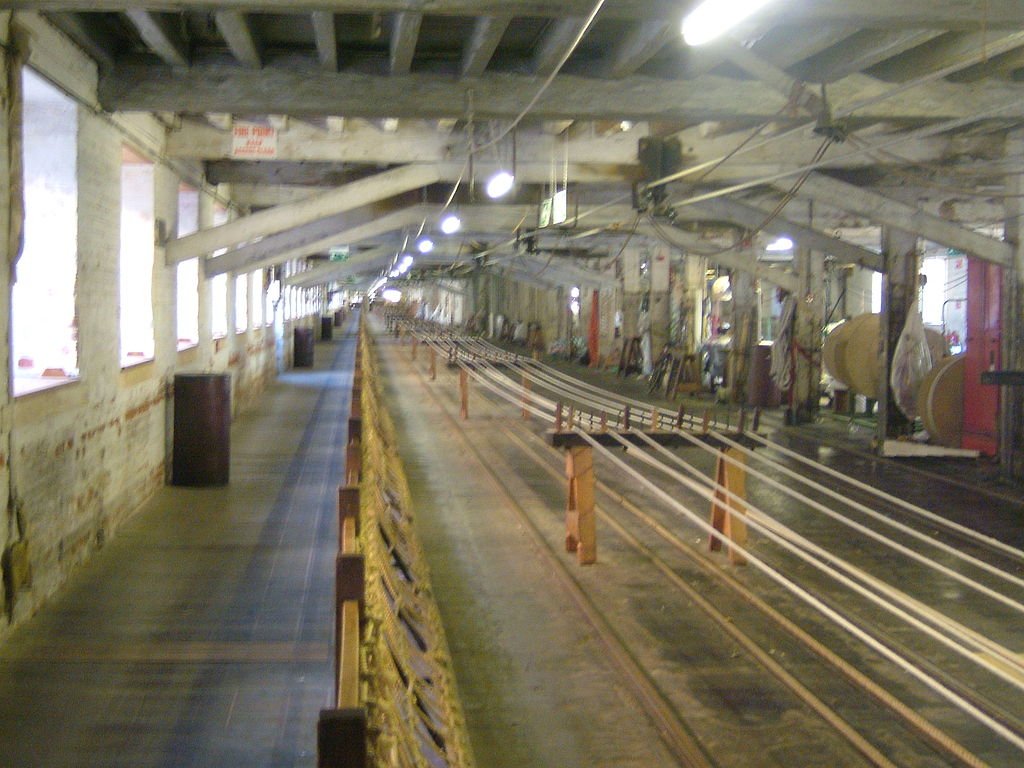 Above : A ropewalk such as Charles would have worked in  (there were two in Alnwick).

Dorothy Grey was married to Charles Grey, a roper living in Clayport Street when she died aged 48, from cholera on 6th October 1849. We found them on the 1841 census, when Charles was a 50 year old roper, Dorothy was 40, William 7, Thomas 4 and Margaret 4.

Dorothy  married Charles on 14th March 1836 but they had both been married before, as they were both “widowed”. She was Dorothy Mckenzie when they married in St Michael’s Church. Her first husband was James Mckenzie and they had two sons: James born 1825 and William baptised 3/11/1830. These two boys were also on the 1841 census for Clayport. It looked as though they were living next door but we could now see it was one big extended family.

Two other children were both 4 years old in 1841 so they were from the second marriage. They were Thomas, baptised on 12th February 1837 and Margaret baptised June 1838 -so not twins. Margaret died in 1841 just after the census. So when Dorothy died from Cholera in October 1849 she left Charles with a mixture of offspring to look after.

The 1851 census informs us that Charles was still working as a rope and twine maker, his daughter Isabella keeping house. Son William (19) was a skinner and James (14) was a tobacconist apprentice. Sadly William died later that year. There was no sign of any of these children later in Alnwick, maybe they went to London or abroad to start new lives.

Above: Dorothy marries Charles Grey (note, she signs with cross).