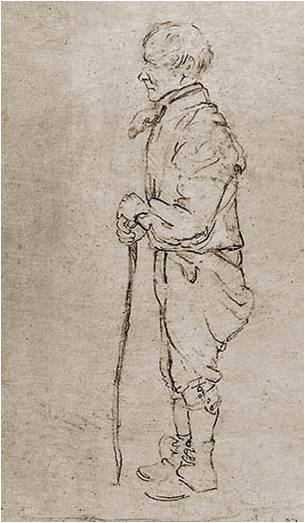 James was the son of another James Skelly  who was born in 1780  and Mary Middlemas. James Jnr. was born in 1810 and baptised a month later.

He was their third child, having sisters, Phillis,-Ann, Sarah- Eleanor and Joanna, and one brother Luke. Their father, James was a mason and his sons James and Luke became masons too. Both of these brothers died young, leaving wives and children behind them to struggle on.

On his death certificate  James is said to have died of TB on 30th Sept 1849 but he is listed on the official cholera death list according to the Rawlinson Report, so one might infer that he had both!

James Skelly Snr was one of the sons of Luke Skelly who was born in 1747 and his wife Ann Venus. Luke’s son Luke Jnr, brother to  James Snr was immortalised in the book about old Alnwick “How they Really Were”, as he was a “hole stopper” to the duke’s hunt by trade. This involved knowing where all the bolt-holes of hunted animals were and sealing them up, so as to prevent them escaping. Not a profession so likely to provoke admiration nowadays..

The Skellys were a large family, even by the standards of those days.  Luke was named after his father, and his younger brothers all called one of their sons Luke, which shows a shocking lack of consideration for future family history researchers. Recently we met some descendants of the Skellys from South Africa who came to Alnwick especially to trace their roots.