Educated for a short time at Merchiston Castle School, where he won the half-mile handicap, then privately.

Marshall was a very good shot, both with gun & rifle, & a particularly cool & fearless rider in the hunting field.
(Source: 'The Bond of Sacrifice'; Volume 1, August to December 1914; Page 256) 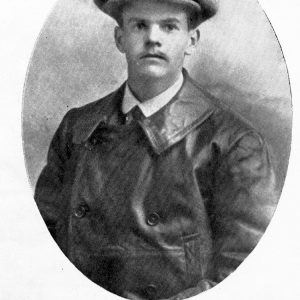 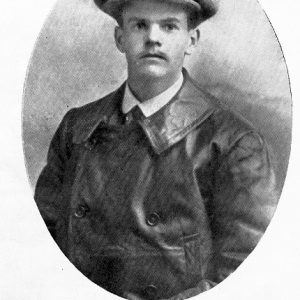 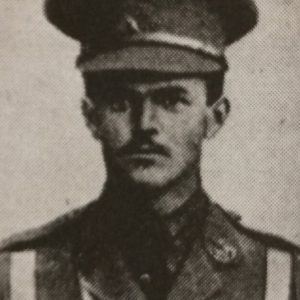