Service History:
Joined 3rd Battalion, Yorkshire Regiment (5th West Yorkshire Militia) in 1899. Promoted to Lieutenant in 1900. Served in the South African War 1899 to 1902 & received the Queen's medal & the King's medal, both with 2 clasps. Retired from the Army in 1904. 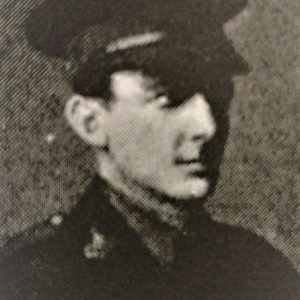