Service History:
Died of pneumonia contracted as a result of active service. 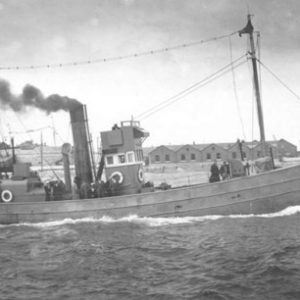