The Singing Heritage group was determined to fulfil its mission of preserving and reviving the traditional songs of our area. This involves both capturing melodies that risk fading away and passing these on to a new generation. 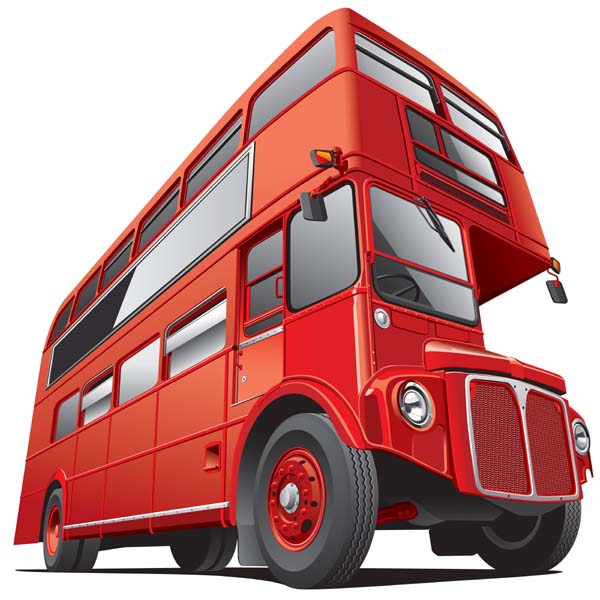 One Saturday in June 2013 a red bus full of group members  travelled throughout Alnwick District both performing at, and hearing performances from local schools participating in the project. A great time was had by all, as may be seen from the following photo scrapbook: 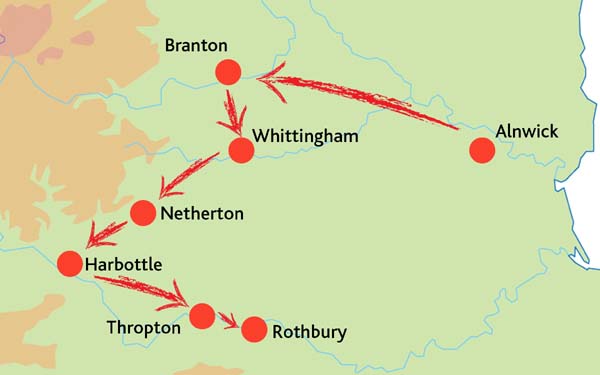 Bailiffgate choir and musicians before leaving “on tour” 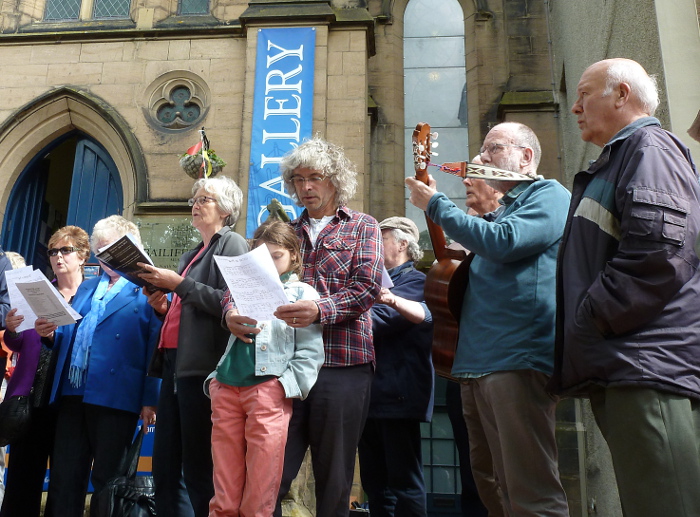 Tom Pattinson cuts the ribbon on the touring red bus 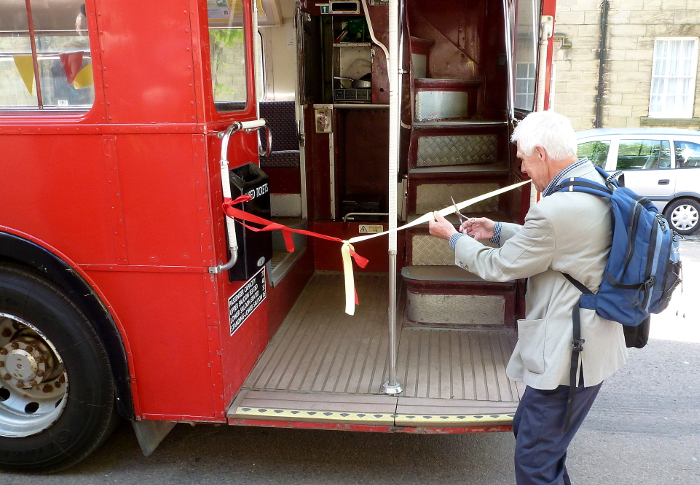 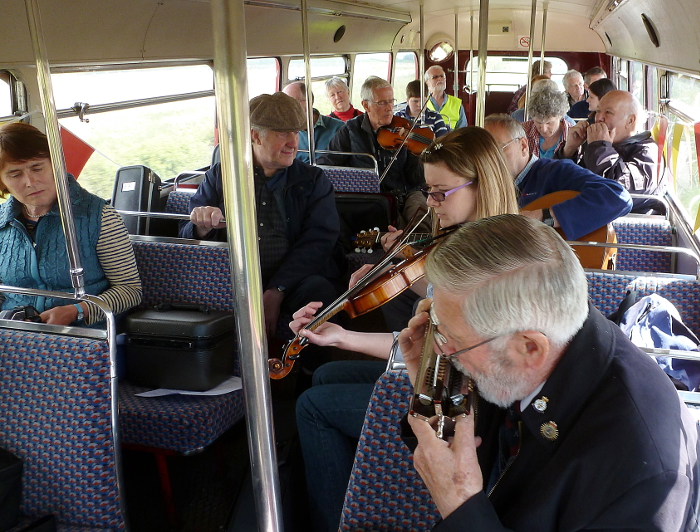 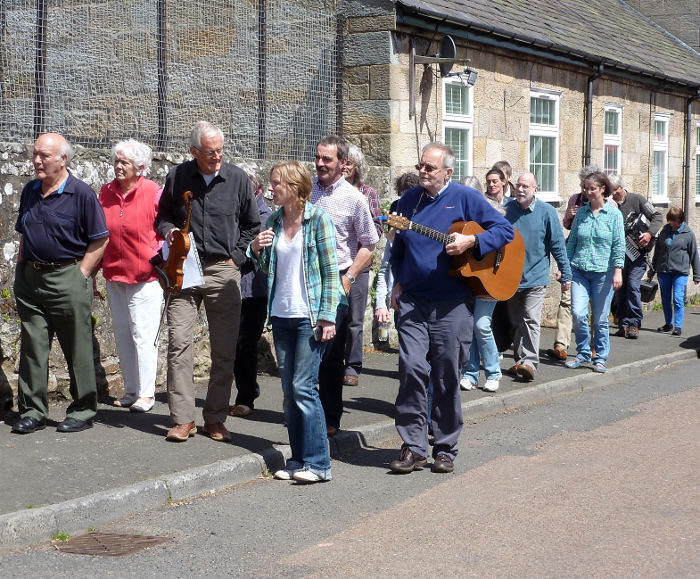 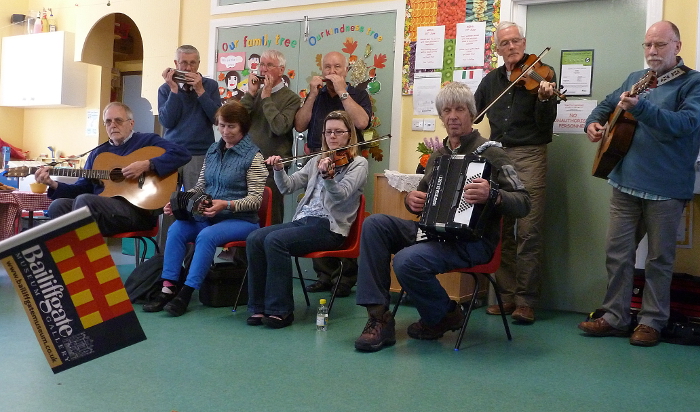 There is also  a short video taken on the return trip ( with a few tourers showing signs of exhaustion!) filmed by Mick Grant :