Service History:
Milburn received his commission in the Suffolk Regiment in 1915 as 2nd Lieutenant.

On 15 July 1916 1/4th Suffolk's of 98th Infantry Brigade, 33rd Division were part of a major advance after the successful attach on the Bazentin Ridge in the early hours of the previous day. General Rawlinson of Fourth Army wanted the successes gained to be exploited to take full advantage of the confusion of the enemy, however, by the morning of 15 July the Germans, with reinforcements arriving, had sufficiently recovered to stoutly oppose any new advance.

33rd Divison were to attack from a line for the south west edge of High Wood westwards to the village of Bazentin-le-Petit, 100 Brigade to the right & 98 Brigade to the left.

'A' & 'B' Companies of the Suffolk's were in the front line. As soon as they left their trenches, they came under enfilade machine gun fire from both flanks & were also heavily shelled. Casualties mounted rapidly & all attempts to move forward proved fruitless. Between 16:00-17:00 hrs the whole enterprise was abandoned. The Suffolk's suffered severely with over 200 casualties, including several officers.
(Source: oldframlinghamian.com/gallery2/. N.B. The College accredited Derek Pheasant for additional information on Milburn)

Background:
Born on 13 May 1891, at Alnwick, Northumberland, the son of Margaret Milburn, of 35, Osborne Terrace, Gosforth, Newcastle upon Tyne, & the late Joseph Milburn.

Received his early education at Haltwhistle School & at the Duke's School, Alnwick. He gained an Open Scholarship for Natural Sciences & went up to Emmanuel College, Cambridge in October 1910. He obtained a first class in Part 1 of the Natural Sciences Tripos in June 1912 & passed Part 2 in the following year when he took his BA degree.

Milburn was a member of the College football XI from 1910 to 1913 & captained the team in the last year.

After graduating from Emmanuel College Milburn went on to teach at Framlingham College, Suffolk & in 1914 was appointed commander of the College Officer Training Corps.
(Source: oldframlinghamian.com/gallery2/. N.B. The College accredited Derek Pheasant for additional information on Milburn) 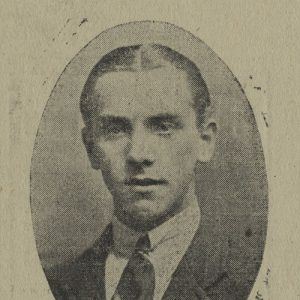 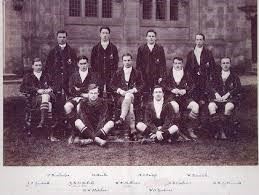 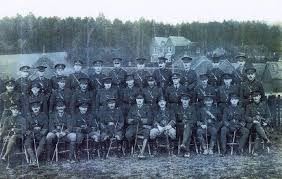