Service History:
Joined the 5th Militia Battalion of the Northumberland Fusiliers as 2nd Lieutenant, 23 May, 1900. Served at Malta during the South African War. Retired with the rank of Captain in 1910. Rejoined his old regiment in August 1914, & appointed 2nd-in-command of the 10th (Service) Battalion Northumberland Fusiliers. Promoted to the rank of Major in October 1914 but was unable to go overseas with his battalion because he had a bad accident, caused by the falling of a horse. 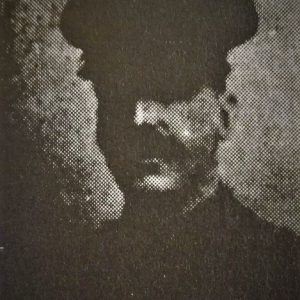