Regiment:
Cavalry of the Line, 13th Hussars, attached to the 11th (Prince Albert's Own) Hussars

The land on which the Amble War Memorial stands was given by Edward Maule Lawson-Smith, second son of Reverend Edward Lawson of Longhirst. This land, which was part of a large estate at Amble & Togston, was inherited by him in 1862 from his ancestor, Mr. G. T. Smith. In 1880 Edward Lawson also adopted the Smith surname. His two sons are mentioned on the memorial dedication panel, they were killed within 12 days of each other in 1914.
(Source: 'In Memory of the Fallen: Amble & surrounding area'; Compiled by Jane Dargue, Jim Donnelly & Helen Lewis; 2014; p. 14) 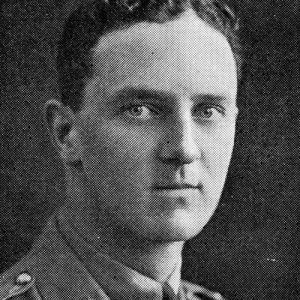