Service History:
Lambert joined the Northumberland Militia (which later became the 3rd (Reserve) Battalion) in 1903. He became a Lieutenant on 1 November 1906.

Lambert rejoined the Army at the start of the war in 1914 & was part of the British Expeditionary Force. He was promoted to Captain on 29 August 1914, & left for France the following day, attached to the Northumberland Fusiliers' 1st Battalion.

In 1911 Lambert was living at Wentbridge Lodge, near Pontefract, with two domestic servants. He worked as a Land Agent to Mr. Hope Barton, of Stapleton, Yorkshire. He was a keen sportsman & a very good shot Â– he won the OfficersÂ’ Regimental Cup several times. He was a regular follower of the Badsworth Hounds. He was unmarried.

In 1891 Lambert's parents were living at Breamish Hall, Powburn, Northumberland, with their four daughters. In 1901 Isabella, now widowed, lived at Bolton Hall, Alnwick with her daughters. She was still there in 1911, aged 62, with her youngest daughter, Dulcie.
(Source: 'The Bond of Sacrifice'; Volume 1, August to December 1914; Page 219) 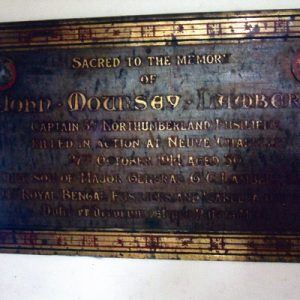 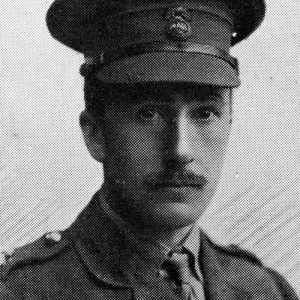 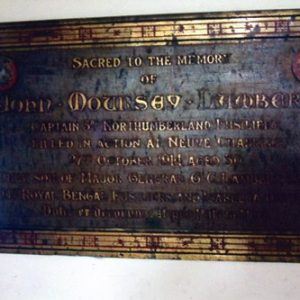