Service History:
Enlisted on 17 May 1916, at Alnwick, Northumberland.

Served with the Expeditionary Force in France & Flanders from 1 January 1917.

Died on 16 October from wounds received at Langemarck two days previously. His Captain wrote: 'He was a fine fellow & a very good soldier, & was a great favourite with all ranks'.
(Source: 'UK, De Ruvigny's Roll of Honour, 1914-18'; Part 4; Page 47)

Background:
Born on 22 November 1889, at Longhoughton, Northumberland, the son of Mary Dodds & the late Thomas Robert Dodds who was a Schoolmaster at Longhoughton.

Dodd's was educated at the Duke's School, Alnwick.

Before the war he was employed in the North Eastern Railway Mineral Audit Office at Newcastle upon Tyne, Northumberland.
(Source: 'UK, De Ruvigny's Roll of Honour, 1914-18'; Part 4; Page 47) 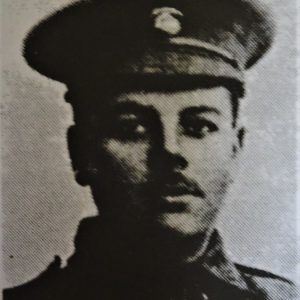 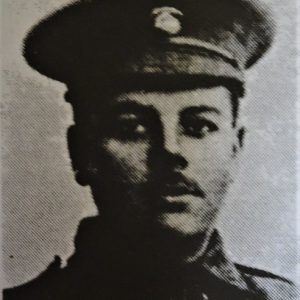 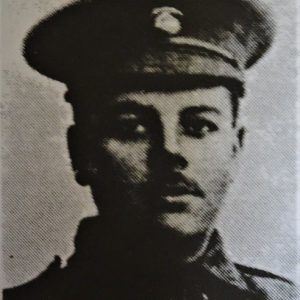