Cuthbertson enlisted with the Territorial Force & joined his local battalion, the Northumberland Fusiliers' 7th Battalion, in 1913. On the outbreak of war he volunteered for Imperial Service, & went to France with his regiment, in April 1915.

Cuthbertson was educated at Barnard Castle County School. On leaving there he entered the service of the North Eastern Bank Company Ltd, & on the declaration of war he was an Assistant at their Belford Branch.
(Source: 'UK, De Ruvigny's Roll of Honour, 1914-18'; Part 1; Page 104) 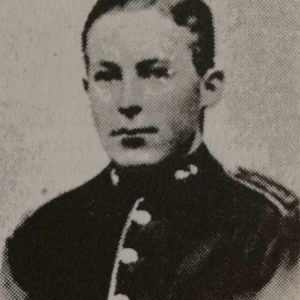 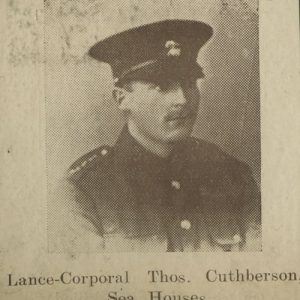