Service History:
Received his commission in the Royal Irish Rifles from the Militia on 15 May 1897, becoming Lieutenant in the following year (10 August 1898) & Captain on 10 February 1904.

At the time of the South African War he was serving with the 1st Battalion at Calcutta, so did not take part in the campaign. He continued to serve in India until 1905, when he came home for duty at the Depot at Belfast.

On 19 December 1911, Allgood was appointed Adjutant of the 4th Battalion (Special Reserve), which appointment he gave up on retiring from the Army in February 1914, when he joined the Reserve of Officers.

On the outbreak of war with Germany, Allgood was called up for service with the 3rd Battalion, but later went to the Front with his old battalion, the 1st, on 7 November 1914.

Allgood was very fond of hunting, polo & all sport, & he was a member of the Naval & Military Club. 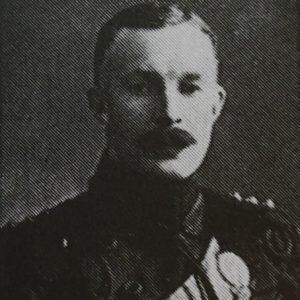 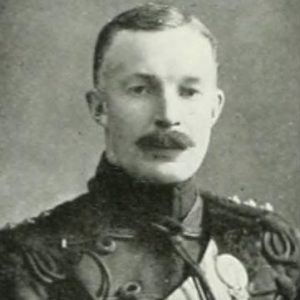