Service History:
On the outbreak of war in August, 1914, Simpson joined the Public School Corps as a Private.

He received his commission on probation in January 1915, in the 5th (Reserve) Battalion Royal Fusiliers, & for active service was attached to the 3rd Battalion, with which he served in Flanders.

Background:
Born on 3 February, 1890, the third son of the late James Parker Simpson, & his wife, Louise, of Ravensmede, Alnwick, Northumberland. 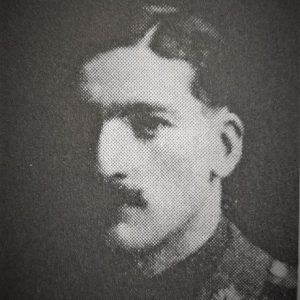 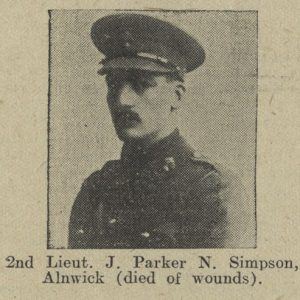