A photograph of Denwick Mill in the early 20th century. The Mill was originally a fulling mill but was converted to a milling grain around 1850 by its new owner Peter Eadington. Mr Eadington was a well known local figure and the mill was (and still is) very often referred to as Peter’s Mill. 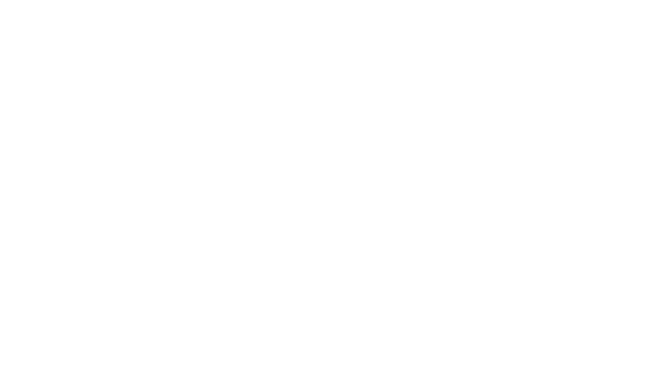